Light and refreshing but no massive flavouring, definitely one for the ‘lager’ boys and ‘not sure about ale’ people – it will suit most beer drinkers. Pours golden with a fairly long lasting head.

Good for BBQ sessions, but not for a night in savouring the wonders. 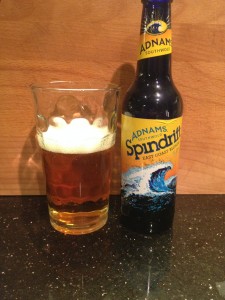 I thought this was going to be a stout.

Dark ruby colour with off white head with some lacing.

I get tones of fruit and liquorice. Smells bloody nice.

Tastes of summer berries, blackcurrants, etc. a slight bitterness too. The label states full flavoured but I was expecting more bang for my buck.

Not a bad drop but not amazing. 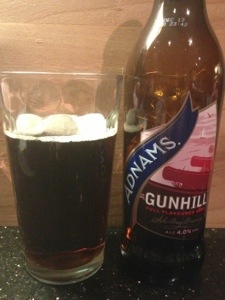